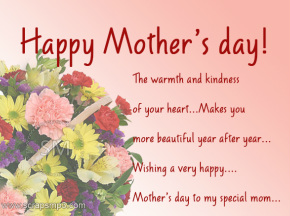 Happy Mother's Day!!
Did you know that Mother's Day was founded in my very own Grafton,WV. What are you doing for your mother? 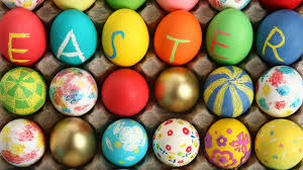 Happy Easter!!
Easter is the celeberation of the rising of Christ. Athough you may be an atheist most people still celebrate season. When it is Easter in my family we wake up, go to church, and thank the lord. What will you be doing this Easter? 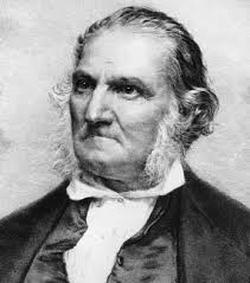 ﻿John James Audubon was born in Les Cayes, Saint-Dominque on April 26, 1785.  Then when he turned three he was sent to his father’s legal wife. After sixteen years he fled France. This was due to Napoleon’s war against Russia. John then left France for the United States.

When he arrived in America he set up a general store in Louisville, Kentucky.  He then married Lucy Bakewell in 1808.  In 1810 the couple moved to Henderson, Kentucky with family.  While in Henderson his wife had two children, a boy and a girl.  The girl died at the age of two.  John James Audubon then invested in a steam powered flour mill.  His business failed and he filed for bankruptcy.

John then left to New Orleans and began to portrait painting on the street.  He then went on a hunt for a publisher.  After he found a publisher he wrote several books on ornithology, and after four books published he died at the age of 66. He died of a stroke. The reason we still remember John James Audubon is because of his with work with ornithology.